To share your memory on the wall of Robert Wengert, sign in using one of the following options:

Provide comfort for the family of Robert Wengert with a meaningful gesture of sympathy.

Born in Las Vegas on September 25, 1928, he was the son of Cyril and Lottie Wengert. He was Captain of the Las Vegas Wild ... Read More
Robert E. Wengert, PhD, 90, of Syracuse, passed away Tuesday, April 16, 2019 surrounded by his loving family.

Born in Las Vegas on September 25, 1928, he was the son of Cyril and Lottie Wengert. He was Captain of the Las Vegas Wild Cats Football Team, who were known as the “Dream Team” of 1944 and were the undefeated state champions.

He was a graduate of UNLV at Reno, the Massachusetts Institute of Technology, and received his doctorate from Syracuse University.

During Robert’s 38 years at General Electric, as an engineer and manager, he worked on a variety of projects ranging from the Atlas Space Program to the Over-The-Horizon Radar System.

Robert met the love of his life, Patricia Hickey, on a blind date and spent the next 60 plus years as a devoted, grateful, and loving husband.

His family was his primary focus, raising his 6 children to embrace life, always do their best, and love God.

Contributions in his memory may be made to the Alzheimer's Association or Hospice of CNY.
Read Less

Receive notifications about information and event scheduling for Robert

We encourage you to share your most beloved memories of Robert here, so that the family and other loved ones can always see it. You can upload cherished photographs, or share your favorite stories, and can even comment on those shared by others.

All our love, Terry, Jane, Sean & Kim, Patrick, Angela, and Jay Hickey, and others have sent flowers to the family of Robert E. Wengert.
Show you care by sending flowers

Posted Apr 22, 2019 at 02:47pm
Aunt Pat and all Family, Our deepest heart felt sympathy for your loss of a great man, husband, father, uncle, friend.

Posted Apr 18, 2019 at 01:34pm
Jessica, I wish I could be there to give you a big hug in person. Please know Im thinking about you and praying for your family.

Posted Apr 18, 2019 at 11:17am
Our thoughts and prayers are with the family. We will miss Uncle Robert dearly & are so sorry we could not be there today. 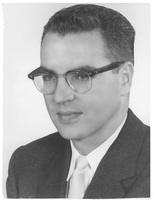 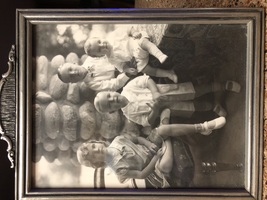 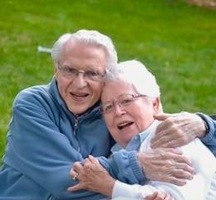